The Greening of Law School IT

What follows are my notes from my Presentation at the 2010 CALI conference at Rutgers Law School at Camden.  If you’d like to see a video of the presentation you can find it here.

Today we are going to learn how you can save your organization money, and reduce it’s burden on the environment, all starting in the computer lab, by reducing energy consumption.

The keys that I’ve found for reducing electricity as an individual or in an organization are to: 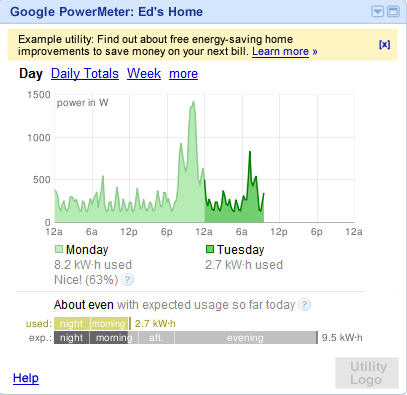